He is an award-winning filmmaker, with a recent documentary “The Girl Who Cannot Speak” playing on NBC.com & featured on MSNBC. The film won top 5 honors at the Cannes Film Festival in France & won first place in four Oscar-qualified film festivals respectively.

This film has earned high praise from critics & been featured on CBS Morning last week & RT on the World According to Jesse Ventura with Stefano Da Frè as a featured guest with the former Minnesota Governor. 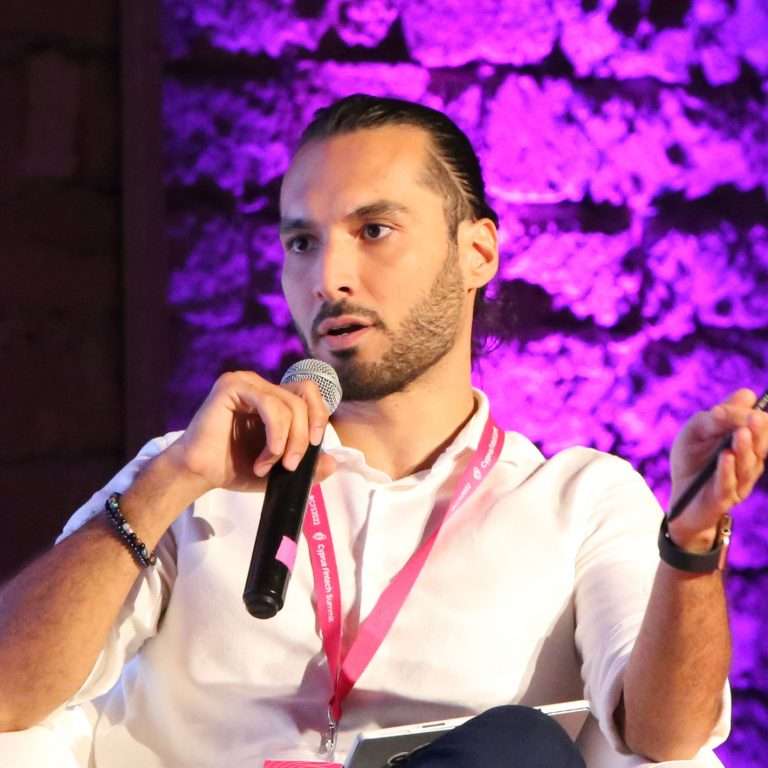